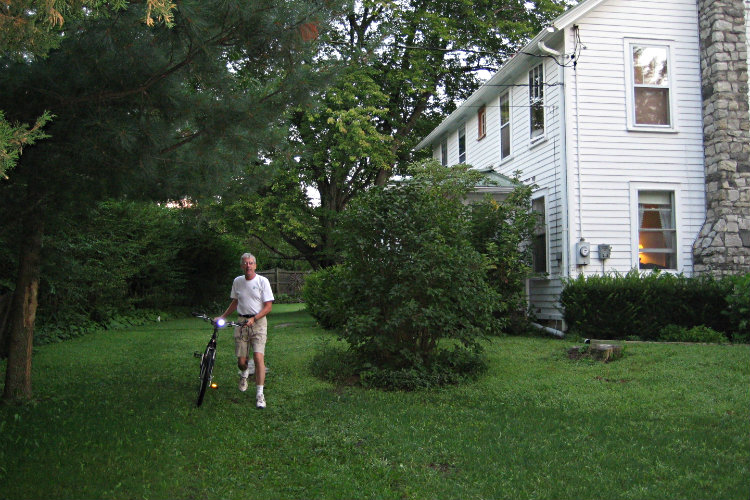 4 thoughts on “A Tribute to Bill Koch”